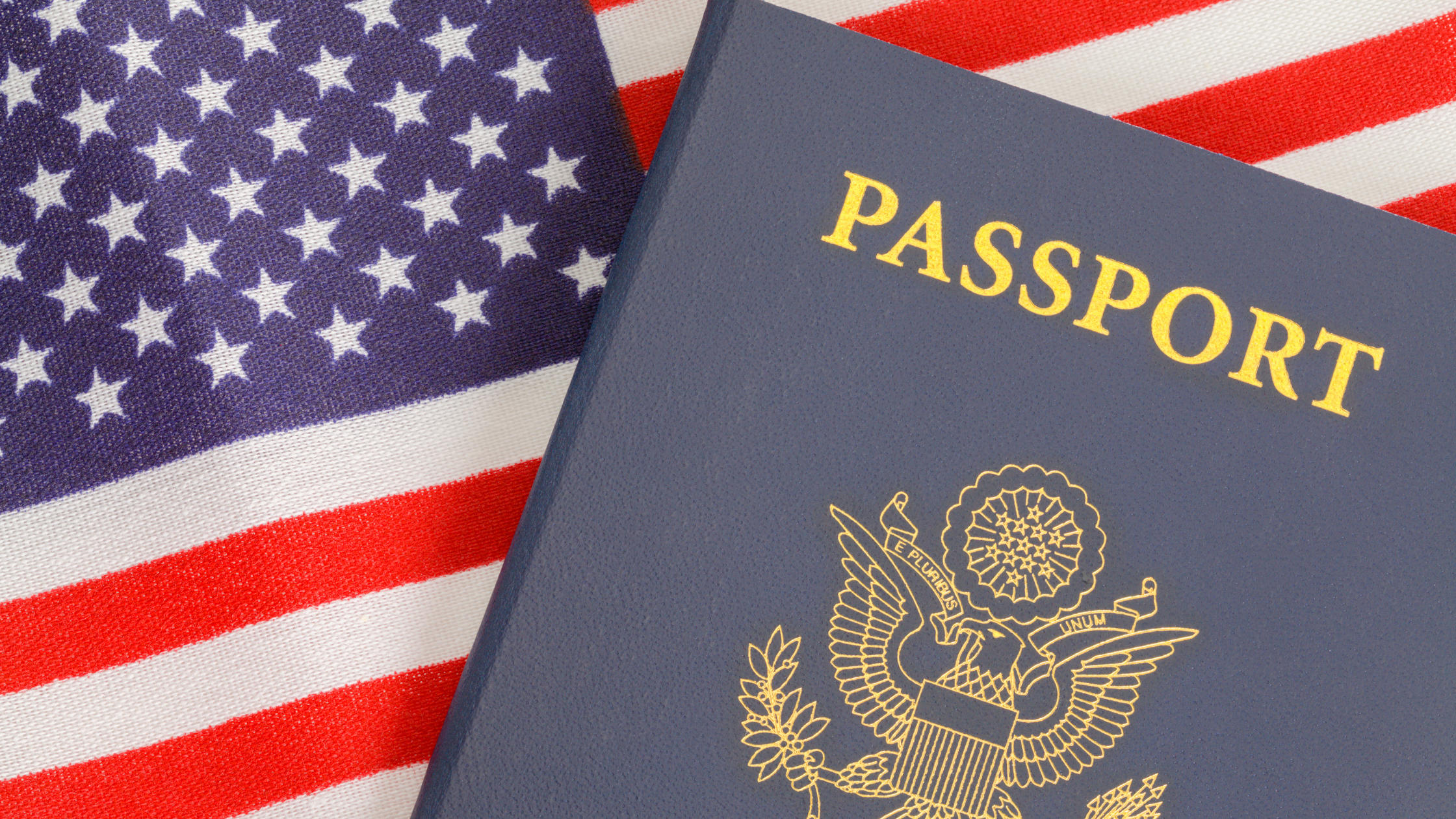 Of the many setbacks caused by the pandemic, none were more concerning for the international student community than the overall decrease in the amount of international enrollments across U.S. universities. The full effects are still not fully recorded yet, but some estimates say that new enrollments dropped as much as 72 percent in 2020.

These struggles were to be expected, as many restrictions on international travel needed to be implemented to help halt the spread of COVID-19. In addition, many embassies had to suspend routine visa issuances and school’s protocols restricting in-person classes made it less appealing for students to take the risk of travelling abroad.

Luckily, the increase in vaccinations and new legislation that has been passed or revoked has mitigated a lot of the problems that caused the dramatic decrease. Optimism was high going into the 2021-2022 school year and early signs are pointing up, as F1 visa approvals in this past May/June have returned to 93 percent of the figure from 2019.

Much of the enrollment numbers returning also has to do with the U.S. government’s positive mindset regarding international students. Back in April, the Biden administration passed a National Interest Exception (NIE) for students from countries such as China, India and Brazil, which has since been approved for 12 months. This allowed international students to travel to the U.S. and pass COVID restrictions. Biden has been vocal about his support of international students and understands the importance they have to the country.

Despite the positive signs, it should be noted that the outlook for international enrollments moving forward is still murky as of this point. There was major concern prior to the pandemic as the 2018-19 school year was the first year in decades that the U.S. showed an overall decrease in the amount of international students and was the fourth straight year of a decrease in new enrollments

Many believe that the decrease prior to the pandemic was caused by a few factors. The first being that the Trump administration had made international students feel unwelcome in the US due to his very vocal denouncement of them and legislation he proposed that would have made the immigration process a lot more difficult.

This comes in conjunction with the fact that competing countries have continued to look towards ways to increase their international enrollments. Specifically, countries like Australia and Canada have become attractive options for students to study abroad in.

These issues will continue to be problems for U.S. institutes moving forward but perhaps the biggest hindrance to increasing enrollments for the current school year is the massive visa backlog that U.S. embassies are looking to catch up on. This is an issue for international visitors to the U.S. as numbers show more than 500,000 applicants applied for visa interviews prior to May but just 22,576 had been scheduled. The embassies in certain countries, such as India, have been persistent in finding ways to clear the backlog but the issue remains.

Despite these setbacks, it is clear that international enrollments are close on making a return to form. There should still be setbacks but with the new administration and the battle with the pandemic

**UPDATE AS OF 11/12/2021** On 11/8/21, the U.S. lifted travel restrictions on foreign national air travelers, as long as they are vaccinated and show proof of a negative test within 72 hours of travel. Though international students already had exemptions for travel restrictions in certain countries, this news bodes even better for international enrollments moving forward.

Things You Should Know Before Moving Off-Campus

What Students are Saying About ISO

Please scan the following QR code to WeChat with us: 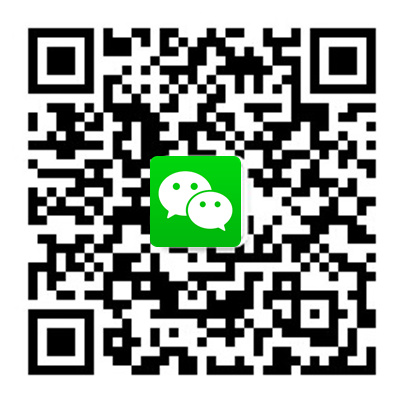